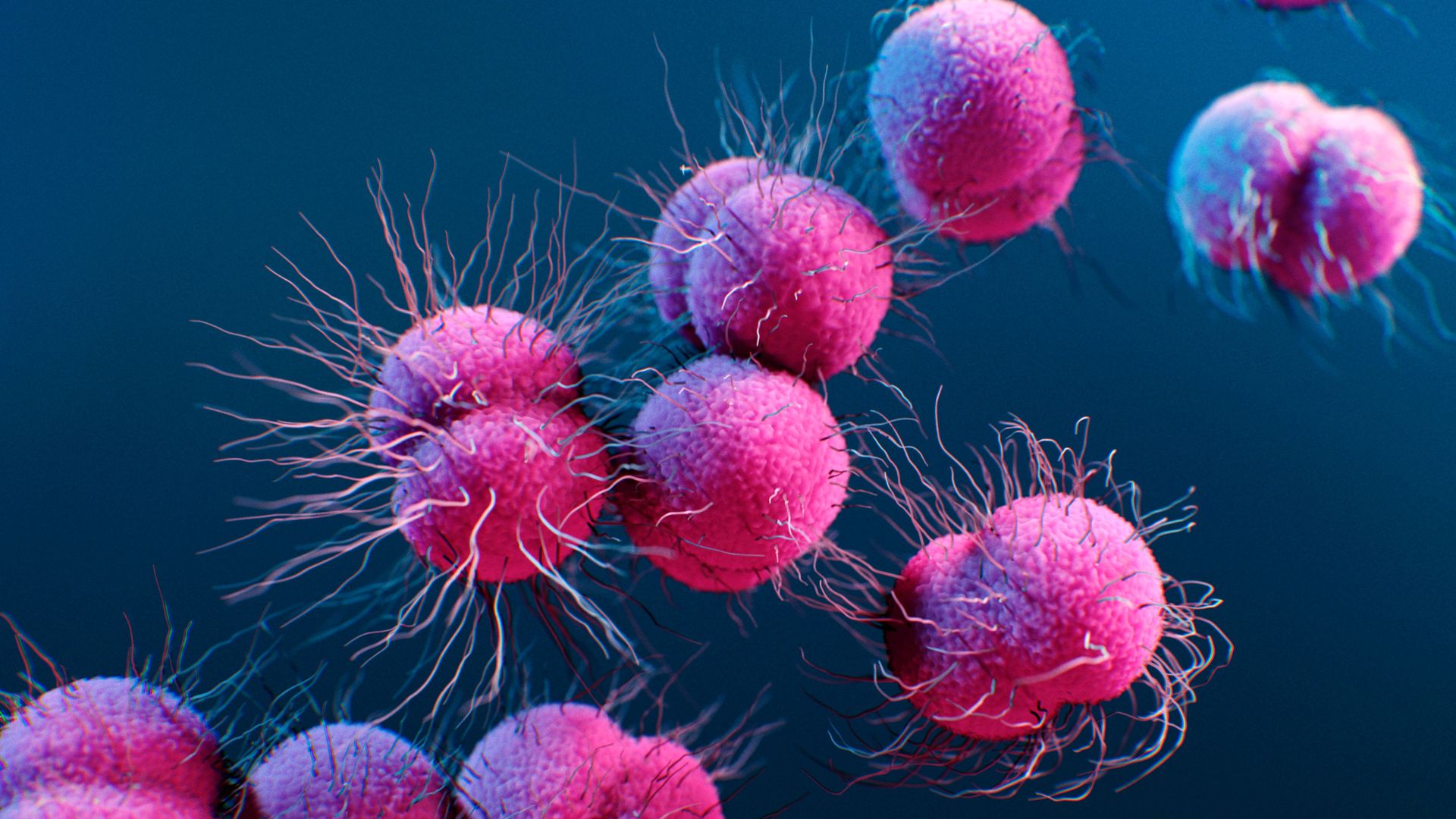 A strain of gonorrhea that’s resistant to multiple classes of antibiotics recently infected two people in Massachusetts, the state’s Department of Public Health announced (opens in new tab) Thursday (Jan. 19). This is the first time that “resistance or reduced response to five classes of antibiotics has been identified in gonorrhea in the United States,” the department reported.

Gonorrhea is a common sexually transmitted infection caused by the bacterium Neisseria gonorrhoeae. Over time, the bacterium has grown resistant to most antibiotics historically used to kill it, and the Centers for Disease Control and Prevention (opens in new tab) (CDC) states that “it’s only a matter of time” until it becomes resistant to the only treatment that’s currently recommended, an antibiotic called ceftriaxone. (Under specific circumstances (opens in new tab), other antibiotics may still be used instead of ceftriaxone, but they’re not widely recommended.)

Sexually transmitted disease (STD) clinics across the U.S. regularly monitor for resistant strains of N. gonorrhoeae by testing the bugs’ response to seven different antibiotics; these include drugs currently and previously used to treat gonorrhea. In one of the Massachusetts residents, officials detected a strain that’s resistant to three of those drugs and shows a “reduced susceptibility” to three others, including ceftriaxone, they reported in an alert (opens in new tab) to clinicians. Bugs with “reduced susceptibility” don’t yet have full-blown resistance to a drug but are less sensitive to the treatment than normal.

The officials later identified a second N. gonorrhoeae sample from a different person that likely exhibits the same resistance and, notably, a similarly reduced response to ceftriaxone; that conclusion was based on a genetic analysis of the strain. “No direct connection” between the two gonorrhea cases has been identified, the department noted.

Even though the strain showed some resilience against ceftriaxone, both patients were successfully cured with the recommended dose of the antibiotic. This outcome “reinforces the CDC’s recommendation to use high doses of the antibiotic ceftriaxone for the treatment of all gonorrhea cases and to perform follow-up tests to ensure all patients with gonorrhea are successfully treated,” the heath department stated.

However, the cases still raise a concern because this is the first N. gonorrhoeae strain detected in the U.S. that shows resistance or reduced susceptibility to six out of the seven antibiotics regularly screened, CBS reported (opens in new tab).

The Massachusetts Department of Public Health is now investigating whether others in the state have caught the same strain. To do so, the department is conducting contact tracing and working with the CDC and local health care centers to collect and analyze additional N. gonorrhoeae samples.

“Identification of this strain, the same as what was recently reported in the United Kingdom and previously reported as circulating in Asia-Pacific countries, is a warning that N. gonorrhoeae is becoming less responsive to a limited arsenal of antibiotics,” the department’s alert reads.

“The concern is that this particular strain has been circulating around the world, so it was only a matter of time before it would hit the U.S.,” Dr. Jeffrey Klausner (opens in new tab), a clinical professor of public health at the University of Southern California’s Keck School of Medicine in Los Angeles, told CNN (opens in new tab). “We haven’t had new antibiotics to treat gonorrhea for years and we really need a different treatment strategy.”

21/12/2022 superuser
[ad_1] Like rules, some holiday traditions were made to be broken. So say health officials in Wisconsin, where it's long
Science/Nature

14/11/2022 superuser
[ad_1] Samsung It's a great time to buy a Samsung washer and dryer. The brand's most reviewer-loved options are all