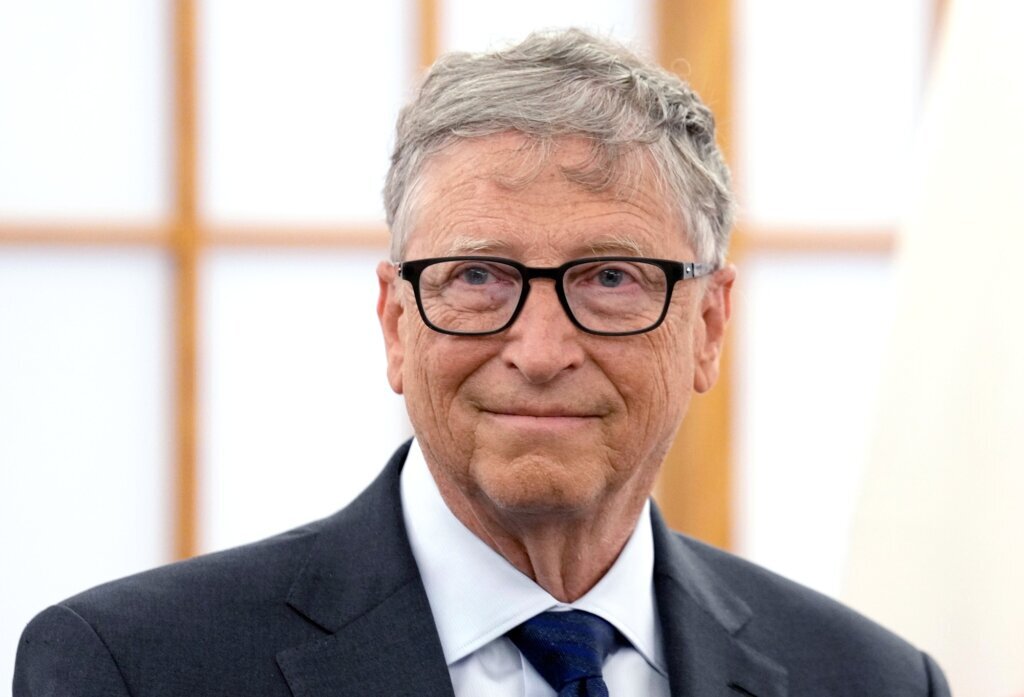 Billionaire Bill Gates has announced an investment in Australian start-up Rumin8, which is developing a seaweed-based feed to reduce the methane emissions cows produce through their burps and, to a lesser extent, farts.

It turns out burps can be big business. Billionaire Bill Gates has announced an investment in Australian start-up Rumin8, which is developing a seaweed-based feed to reduce the methane emissions cows produce through their burps and, to a lesser extent, farts.

Methane is a potent greenhouse gas. While it is shorter-lived in the atmosphere than carbon dioxide, it has 84 times more global warming potential over a 20-year period. Nearly one-third of global methane emissions come from livestock and most of that from beef and dairy cows.

Microbes in cows’ stomachs produce methane as the animals digest food but when seaweed is added to their feed it has been shown to significantly cut down the amount of planet-warming gas released. A 2021 study found that giving cows small amounts of seaweed over several months saw their methane emissions fall by more than 80%.

Rumin8 produces an additive for feed from the bioactive ingredient found in red seaweed (Asparagopsis). The company said lab trials have shown the additive can reduce up to 95% of methane emissions.

Rather than farming the seaweed, the company is reproducing the ingredient in a lab, which it says means costs can be kept relatively low. The additive goes into cow food and the company is also aiming to produce it in capsule form.

A spokesperson for Gates’ fund, Breakthrough Energy Ventures, which led the $12 million investment round, told CNN: “Although cows are a significant [greenhouse gas] source, livestock agriculture remains one of the cheapest protein sources globally, which means technologies that can reduce emissions from the existing cattle supply chain today and in the future are critical.”

Rumin8 said it has further investments from two climate funds and is aiming to have small quantities of the food available commercially by the end of the year.

One criticism that has been leveled at solutions such as methane-reducing feed additives is that they can distract from addressing the root causes of livestock’s climate problem, including the huge amount of land needed to raise animals and grow crops for their feed.

Rumin8 CEO David Messina said that cows remained an important protein source for billions. “Our solution is global and will provide both developed and developing countries with a methane reducing product that will have a massive impact on global emissions in agriculture,” he told CNN by email.

Some countries are exploring legislation to reduce methane emissions from livestock. In October, the New Zealand government announced plans to tax farmers for their animals’ burps, to incentivize them to reduce emissions.

Jewish settler population in West Bank hits a landmark, and under Israel’s new government, it may soar